Sweden Now Has a Lower COVID-19 Death Rate Than the US. 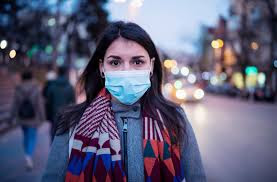