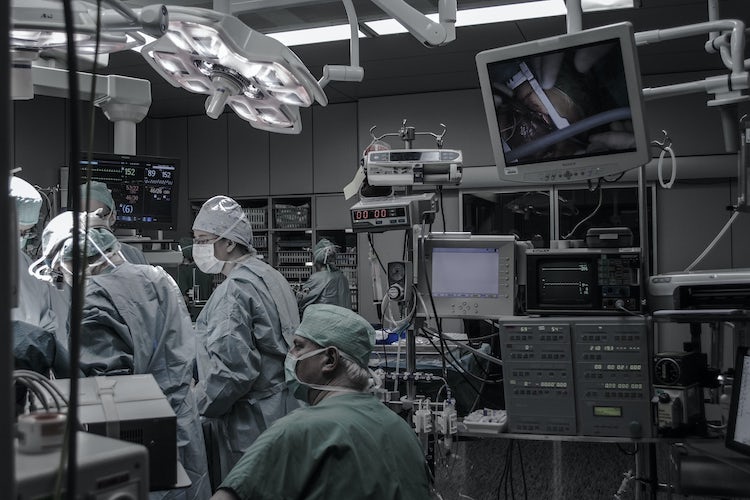 If you are awake, you know this is all about Vaccine Injury and its clearly derivative Circulatory disease.  It is happening now and not when you get old.
Is it possible that the Globe has been subjected to a premptive strike aimed at decimating the able bodied?  It appears to be happening quickly, but in fact it may be rolling out in slow motion and we are seeing the early victims now.
Again hte other side informs us that 2,000,000,000 will die.  So how do we stop this?
By the  by, this is what a real pandemic looks like.  It is getting real.

SOMETHING REALLY STRANGE IS HAPPENING AT HOSPITALS ALL OVER AMERICA
November 4, 2021
https://www.wakingtimes.com/something-really-strange-is-happening-at-hospitals-all-over-america/?
Michael Snyder,
In a year that has been filled with so many mysteries already, I have another very odd one to share with you. Emergency rooms are filled to overflowing all over America, and nobody can seem to explain why this is happening. Right now, the number of new COVID cases in the United States each day is less than half of what it was just a couple of months ago. That is really good news, and many believe that this is a sign that the pandemic is fading. Let us hope that is true. With less people catching the virus, you would think that would mean that our emergency rooms should be emptying out, but the opposite is actually happening. All across the country, emergency rooms are absolutely packed, and in many cases we are seeing seriously ill patients being cared for in the hallways because all of the ER rooms are already full.
Let me give you an example of what I am talking about. The following comes from an article entitled “ERs Are Swamped With Seriously Ill Patients, Although Many Don’t Have Covid”…
Inside the emergency department at Sparrow Hospital in Lansing, Michigan, staff members are struggling to care for patients showing up much sicker than they’ve ever seen.
Tiffani Dusang, the ER’s nursing director, practically vibrates with pent-up anxiety, looking at patients lying on a long line of stretchers pushed up against the beige walls of the hospital hallways. “It’s hard to watch,” she said in a warm Texas twang.
But there’s nothing she can do. The ER’s 72 rooms are already filled.
Can anyone explain why this is happening?
If the number of COVID cases was starting to spike again, it would make sense for emergency rooms to be overflowing.
But at this particular hospital in Michigan, we are being told that some of the main things that are being treated include “abdominal pain”, “respiratory problems”, “blood clots” and “heart conditions”…
Months of treatment delays have exacerbated chronic conditions and worsened symptoms. Doctors and nurses say the severity of illness ranges widely and includes abdominal pain, respiratory problems, blood clots, heart conditions and suicide attempts, among other conditions.
That mention of “heart conditions” immediately got my attention, because I have been seeing this so much in the news recently.
For instance, a high school senior in Pennsylvania just dropped dead from “a sudden cardiac incident”…
The high school soccer manager ‘greatly enjoyed’ his team’s championship victory Saturday. Later that evening, he was dead.
Now, late student Blake Barklage’s high school is mourning his untimely death. As 6ABC in Philly reports, the tragedy occurred at La Salle College High School in Montgomery County, Pa.
In a letter to parents, the school announced that the senior died after ‘a sudden cardiac incident’ Saturday night.
Elsewhere in the same state, an otherwise healthy 12-year-old boy just suddenly died because of an issue with his coronary artery…
As family and friends grieve, the cause of death is in for a 12-year-old taken way too soon while warming up for school basketball practice.
As TribLive in Pittsburgh reports, Jayson Kidd, 12, of Bridgeville, Pa., died of natural causes involving his coronary artery, according to the Allegheny County Medical Examiner’s Office.
Heart problems kill elderly people all the time, but it is odd that so many healthy young people have been having these problems.
Over the weekend, Barcelona striker Sergio Aguero suddenly collapsed on the pitch during a match. 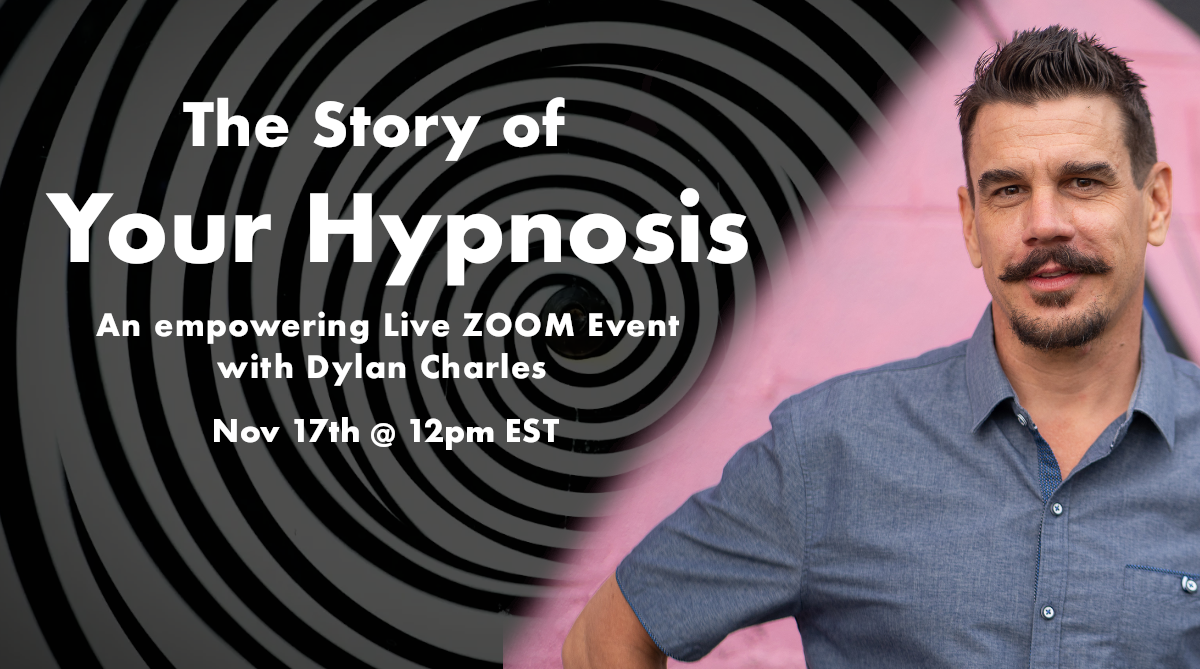 He was later diagnosed with “a cardiac arrhythmia”…
Sergio “Kun” Aguero, a striker for the Barcelona soccer team, has been diagnosed with a cardiac arrhythmia after collapsing during Saturday’s match against Alaves.
The 33-year-old Argentinian was examined by medical staff at the stadium before being taken to a nearby hospital where he is still waiting to undergo further examination.
Just two days later, a match in Norway was brought to a screeching halt after a player experienced “cardiac arrest” right in the middle of a match…
A football match in Norway’s second division was halted on Monday after Icelandic midfielder Emil Pálsson suffered a cardiac arrest during play.
The 28-year-old Sogndal player suffered the attack as the game against Stjordals-Blink entered the 12th minute, his club said in a statement.
I have been seeing so many stories like this.
So why are so many young people suddenly having such serious problems with their hearts?
Can anyone out there explain this to me?
Posted by arclein at 12:00 AM

Why are so many cardiac incidents/deaths occurring in young people. R u kidding me? You don't know? This is from the COVID jabs.