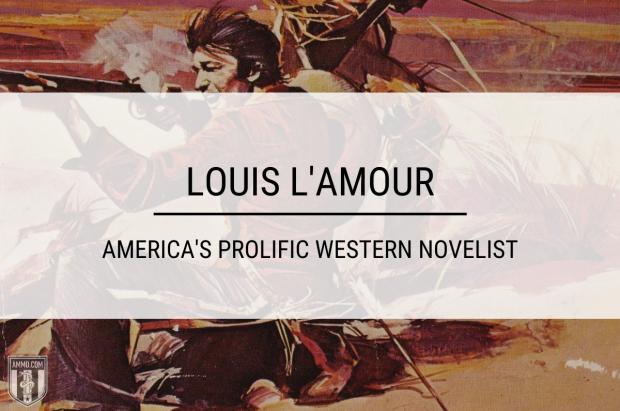 He wrote about an alien world to the bulk of his readers.  It was a world been carved out by semi literate working men.  after all a cowboy is just a farm worker using a horse to ride herd on cattle.  Yet they were romanticised deeply.  easy enough to do.
A lot of that world is still out there and cattle husbandry is coming back to restore soils worldwide.  Now we prefer to use a light four wheel run about that a kid can operate.  Same drill however.  We herd cattle and ultimately we are getting smarter.
what is disappearing is some of the harshness, but not ever all of it.  L'amour captured that harshness and hte working man.  It is unsurprising he was in the old merchant marine.  That is also a cowboy lifeway.
Like him, I never fully rode the range and it is a regret.  I did walk the woods and pulled barb wire and tasted it.  I have had a herd cosy up and follow me as well.  And I have smelled the wild wood.
L'amour captured all that for us and his writing will be part of our collective literature and not forgotten