The most-regretted (and lowest-paying) college majors 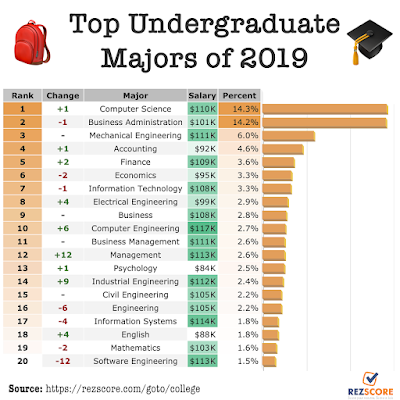 One thing to understand is that essentially all students can be taught basic computer programing and should be.  I also think that all entrants to university need to pass a solid calculus course in order to instill and hardwire as much brain wiring as possible.
We have scooted around this by pretending that the liberal arts are quite as successful in training the mind.  The liberal arts demand a writing bug that makes you pound out copy well ahead of your peers.  Add in clear logic and you have a chance.
The real problem is that the job market has never really expanded hugely for liberal arts majors but has done so for programers of any sort.  They can be used.  All not filling those limited liberal arts jobs get pulled into business somehow and those businesss courses do not help a lot either.