Quantum Heat Pump Made From Particles of Light 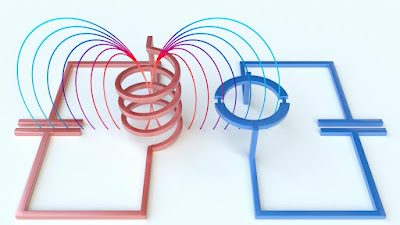