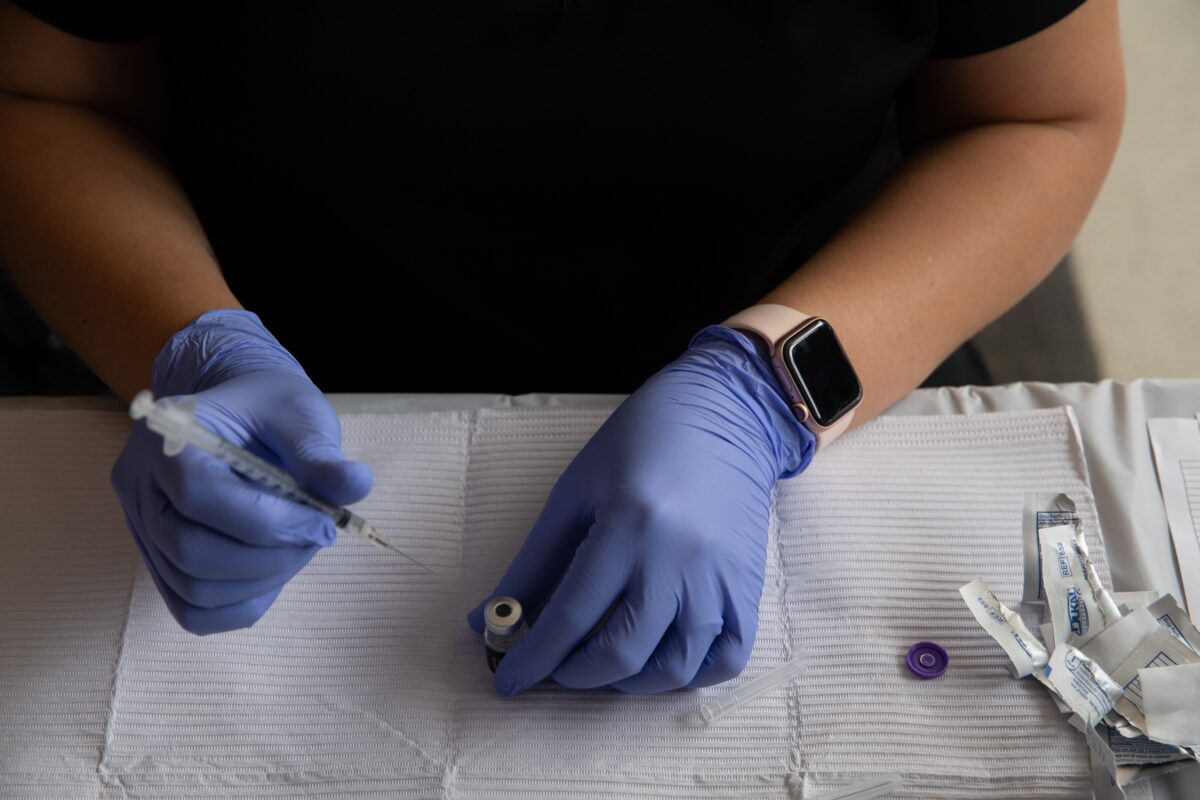 Let us hide the data now just when experienced researchers are calling them out with disturbing indicators.  You know I have been posting very bad news regarding htese so called vaccines that appear to be slow killers.
What has happened is that the delay time window has run out and real reports are now landing fully confirmed and no further delay is possible.
When that happens, the only option is direct censorship.
We already know that the nominal death rate has doubled.  that is monstrous all by itself.  The question now is does this get much worse and how long will it be sustained?  I am now looking for when it goes back into decline and drops below the original levels.