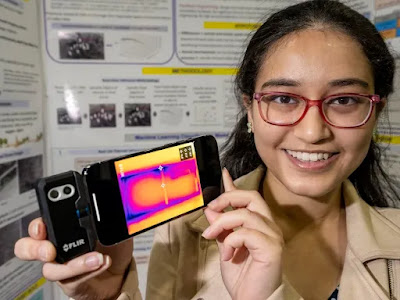 I do not know if we are there yet but we are close enough for the software to be polished.  The question is just how high up we can still detect humans.  That provides our coverage area and tech solution.  This also applies for bdetecting soldiers.
Understand that 100,000 Iraqi soldiers died from something hitting them from high up.  Understand that Crop circles show a six inch pixel.   All this suggests that the military can nicely cover national parks as a training operation and Game Wardens can arrive on land rovers easily.
all this can make poaching an impossibility or hopelessly expensive.