How Is a Genius Different From a Really Smart Person? 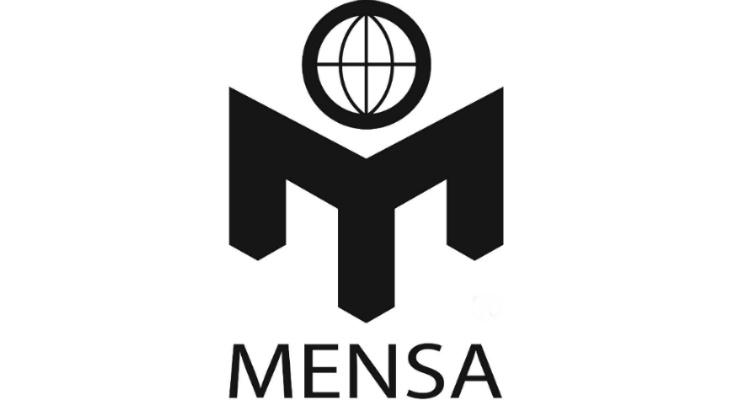 A measured high IQ does not a genius make, particularly when young. It just means your mind is quick and possibly great on memory. all this helps to pass tests. It still does not make you a genius.


A gtenius is someone who looks at a mass of data and sees what no one else sees. He brings new insight into the world. even then it is typically not recognized but that is not so important.