A Simple Protocol Is Stopping the Progression of MS 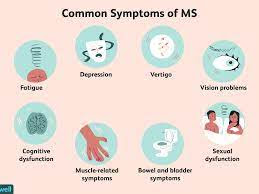