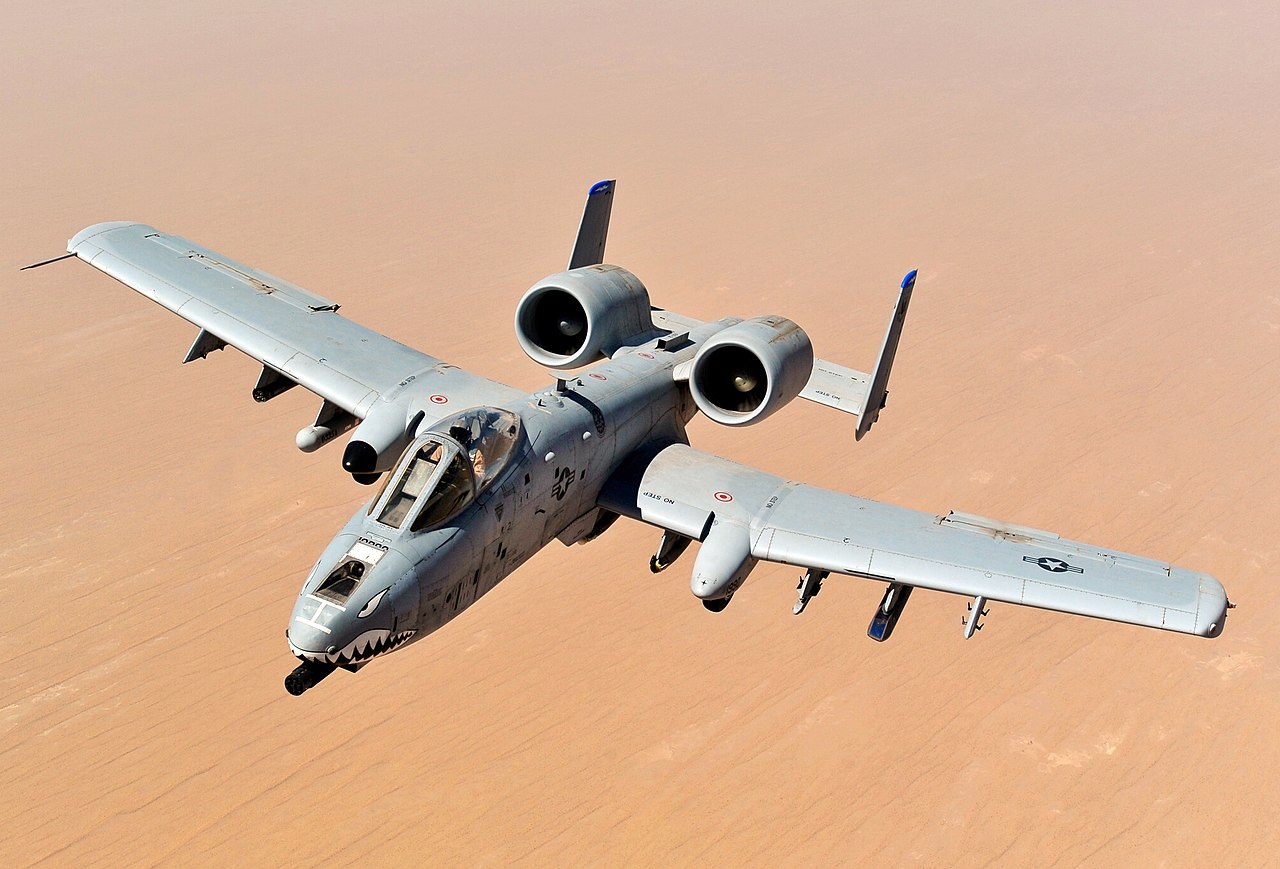 These things demand full air cover and yes, without the F 16s these are targets. I also think that they can 'borrow' trained personel from their obvious allies as well.
give them true air cover, then perhaps the A 10 can be deployed.  After all, i do not see either party over using helicoptors either.  Far easier to hug the dirt out there.
They are still smashing each other up.
Ukraine Doesn’t Want Old US A-10 Planes
Ukraine wants the US to send F-16s, which would require extensive training
by Dave DeCamp Posted on
July 27, 2022Categories

A Ukrainian official said Tuesday that Kyiv doesn’t want American A-10 Warthog planes after a US Air Force official suggested the US might send older aircraft to Ukraine.

Air Force Secretary Frank Kendall was asked last week if the US could send Ukraine A-10s, which the Air Force is phasing out. “That’s largely up to Ukraine,” he said in response. “Older US systems are a possibility. … We will be open to discussions with them about what their requirements are and how we might be able to satisfy them.”

Yuriy Sak, an advisor to Ukraine’s defense minister, told Military.com that A-10s “will not close our sky, they will not stop bombers and missiles.” He said the A-10 “will be a target for Russian jet fighters and anti-aircraft defense, because we don’t have the means neither to effectively cover them, nor to break through the enemy anti-aircraft defense.”

Ukraine has been asking the US for F-15s and F-16s, which would require extensive training for Ukrainian pilots who currently use Soviet-era MiG 29s. Sak claimed that Ukrainian pilots could learn how to fly the fighter jets in two to three weeks, but it’s estimated it would take at least three months for them to learn the basics.

So far, the US has not provided Ukraine with warplanes, and the step would be a major escalation in Washington’s role in the war. US and Ukrainian officials are currently in talks on what kind of aircraft Washington can send, and US military officials like Kendall seem open to Kyiv’s suggestions.

Sak reiterated that Ukraine is hoping to get F-16s. “For sustainability … almost every regional partner of Ukraine is flying F-16s,” he said. “Think about the assistance Ukraine receives on MiG-29 parts. Now, replace the MiG-29 with the F-16. … It’s an easy decision.”

The House version of the 2023 National Defense Authorization Act (NDAA) includes an amendment that would authorize $100 million to train Ukrainian pilots to use American aircraft.