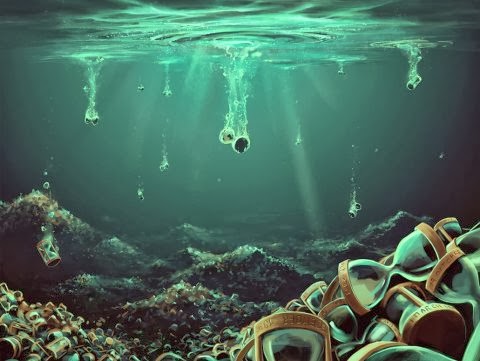 As my readers may understand, I have worked toward developing an exact mathematical methodology to characterize the first action of the universe and its subsequent evolution.  This is of course mathematical in nature, but still elementary.  I have published a paper introducing Pythagorean metrics of order n greater than two and their natural algebra.  This permitted defining impressed curvatures derived from the first movement in the universe and the thought experiment that produced the named neutral neutrino.

What was disquieting was the need for a simple conscious decision to exist.  How did this work?  Better the same decision/operator really has to continue as an ongoing component of the evolution of the universe. That means it needs to be part of the universe’s operating system and that leads us right back to symbolic logic.

That brings me back to previous considerations regarding symbolic operators themselves and my recent introduction to new work on computer languages that I was recently introduced to.

This is still a first draft but likely to get technical.  Bear with me.  Firstly, our system of symbolic operators consists of five operators familiar from language and used to construct Boolian algebra as used in computer languages and the mathematics of symbolic logic as particularly well developed by Bertram Russell a century ago in his Principia Mathematica.

This produced an incomplete set of operators producing a concave surface in the produced universe of statements forming our established mathematica.  The Godel Theorem put the cat among the pigeons by showing that under our mathematica that unprovable statements exist.  It is my contention that this problem can be repaired by adding a sixth operator to make the initial set complete, eliminating the concave surface in the universe of all mathematical statements.

Secondly I was introduced to new software patents that effectively introduced a new operator into computer languages which establishes the class of the output.  This software will completely eliminate the whole security problem that has plagued software from its very beginnings.   As an aside it will also eliminate most of the baggage in our software.

This informs us that the underlying software of the universe determines the nature of the output through this sixth operator which makes a great deal of common sense.

Better yet such consciousness is also external to our physical existence and is outside time itself in that sense and that suggests that knowledge achieved anywhere in the universe is available everywhere and leads to continuity of knowledge everywhere.

Thus the universe can be described as a 3D manifold operated on by a mathematica that includes a sixth operator which determines the class of the output available to the next step.  We will call it the GOD operator because it generates biological consciousness including the inherent super mind linking all biological content.

Arclein
Posted by arclein at 12:00 AM