Three Christmas story details you might not be aware of 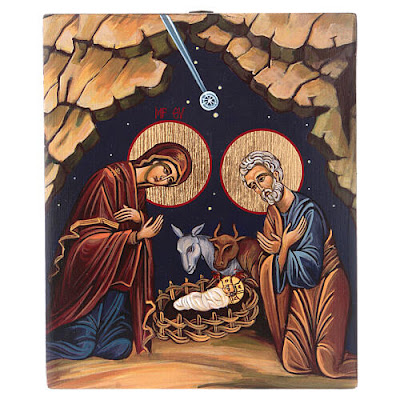