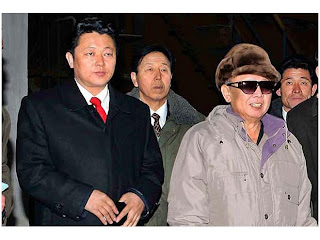 Read more: http://www.nationalpost.com/todays-paper/rain+terror/3203733/story.html#ixzz0s2upkzxS
Posted by arclein at 3:29 AM