What we think we Know 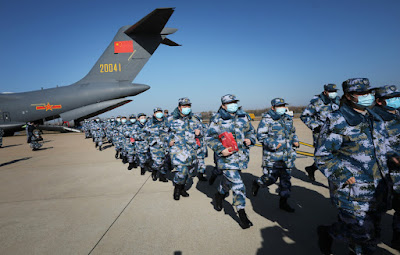 "This was all made possible after a Sat. 9 Jan 2021 raid by US Military Special Op Teams on CIA Headquarters in Langley Virginia. The raid produced firm evidence that the CIA, Democrats and other traitors had conspired with foreign entities led by the Chinese Communist Party (CCP)"

I'm so tired of hearing this phony shit. Say, whatever became of that military raid in Germany that confiscated rogue Dominion equipment and was going to blow the election fraud wide open? Gee, I guess IT NEVER HAPPENED.