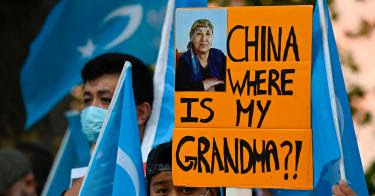 With the CCP Vaccine been implemented world wide and seeing confirmation of its worst potential, I chose to ask the other side what the global population will be five years on.

The prophecy shared is 5.2 billion in 7.2 years.  Thus we face a reduction of over twenty percent of the population.

This is an ice cold prophecy.  It may be from a mischef maker but so far we do not know that.  Of course I hope it is wrong.  Yet I am posting this.

This will make the CCP the worst mass murderers in history.

To fully recover from all this, every woman of  child bearing age will need to attempt to produce five children.  This will need to be sustained for at least one generation.

however, do consider that the full successful Terraforming of Terra demands a real population of 100,000,000,000 and robot augmentation as well.  So a population drive will need to be sustained well past that for a likely three generations.

Thus prophecy makes us consider the unthinkable.  Fun times may well be over folks.

This prophecy predicts global crises far worse than we have experienced to date.