Military Phase of the Battle of Armageddon 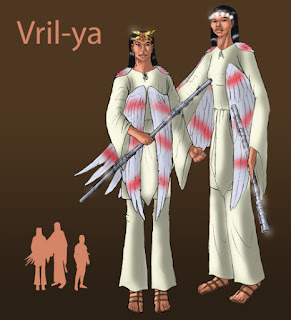 This is a curious piece.  Make of it what you can.  It is easy to dismiss in ignorance.
Vril appearance in 1930s Germany was documented at the time or at least someone who claimed as much.  We have additional strange conforming narritives as well.
what we truly lack is a legitimate narritive of antediluvian history and the ongoing role if any of the OLD gods.  These were long lived humans with access to real spiritual power in the form of been able to flood themselves with the inner suns radiation powering up their spirit body.
Too much remains obscured at least..

Operation Disclosure | By Joosse Wolter, Guest Writer November 19, 2020 When the Children of the House of Israel residing in a British Nati...